It is important to note that Design Build construction companies in the AEC industry are currently using a range of methods for construction in order to meet their needs. Design-Bid-Build and Design-Build are the two top methods that have begun to dominate the market in recent years.

However, while it may seem that there is only one word of difference between the two approaches, the design process, and planning involved in each method differ greatly from one another.

Design-build organizations have used a design-bid-build technique for building designs since the beginning of the construction industry. That is why design-bid-build is often known as the classic project delivery process, design-tender, or hard bid.

Because the designer and contractor are contracted independently, the owner is responsible for project pricing.

The designer for house construction design is chosen based on the owner's budget. In the Design Bid Build method of construction, the owner has total control over the project from start to end.

The Design Bid Build method of construction requires that the project be finished within a specific time frame.

As a result, there is no phase overlap, and it is easy to determine where the project is heading at each stage. As a result, you will have more project clarity.

Drawbacks of the Design Bid Build

Here are a few drawbacks of the Design Bid Build concept:

The designer and contractor do not collaborate in the Design bid construction, which leads to an increase in problems throughout project execution.

Whether it is the design aspect or paperwork, at every point, some or other difficulty develops, resulting in an increase in the project's cost.

Due to the fact that both the designers as well as the builder have to be appointed at various intervals of time, it is by default a lengthy process. Whenever a complication arises, the timeline tends to be extended further.

If both sides are pointing fingers at each other in the middle of the project, the timeline will be further exceeded.

As a result, the project may be put on hold or extra time may have to be taken in order to complete the project.

In construction management, the design-build service is also known as Integrated Project Delivery. It is the way through which the design-builder contracts the project and is separated into the architect-led design and contractor-led design.

Simply saying, the Design-Build approach is being compared to the master-builder approach because it reduces risks and overall cost of the project.

Design Build is a method of construction where the design and construction phases are combined into one, which reduces the chances of errors and delays.

The master-builder approach is a traditional method of construction where the design and construction phases are separate, which can lead to errors and delays.

Benefits of the Design-Build

Here are a few benefits of the Design-Build concept:

As building design and construction are both executed by a single team, construction risk is reduced. Due to collaboration, the construction team provides feedback throughout the design process, while the design team is accessible to handle any difficulties that arise during construction.

When both the design and construction team works together from the beginning, it helps to avoid any potential problems that could arise from a lack of communication.

Drawbacks of the Design-Build

Here are a few drawbacks of the Design-Build concept:

Because there is no bidding procedure, the owner cannot choose the Design-build business based on their own pricing.

As a result, the price tends to be greater in this case. Furthermore, no Design-build business begins work unless and until they are under contract, making it difficult for the owner to compare.

The owner is less involved

The owner has little or no influence on the selection of team members for project completion. Previously, every design-build contract guaranteed owner engagement; but, after the building process gets underway.

The owner is only engaged on an as-needed basis, and significant decisions are taken by the commercial design-Build firm or the project manager. 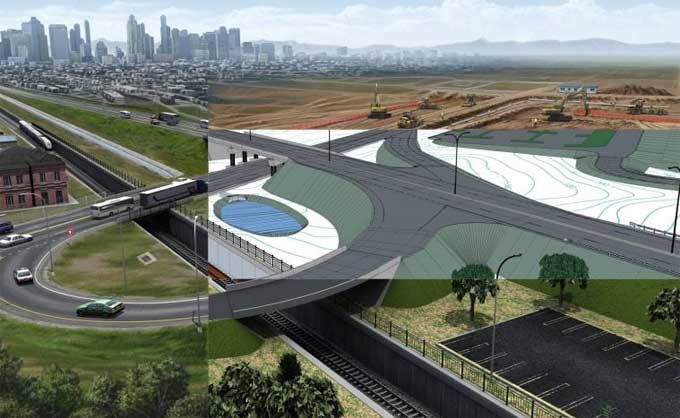